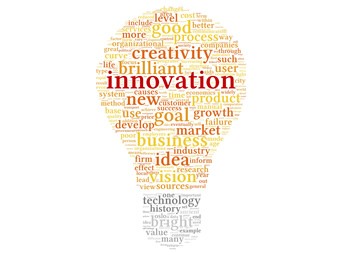 A client recently consulted with me on forming a business based upon a concept that he had for a commercial enterprise.

He had a great idea that needed to be protected if the business was to be formed in the first place.  I agreed with him that the concept had potential, but I do not practice patent law. It was not a complex technical invention but it was something that neither of us had come across before. I contacted a patent attorney who agreed to do a preliminary cursory review at no cost. He found that a similar approach had been considered five years earlier and was completely unsuccessful.  We were both disappointed, but the cost was only time.  Had my client gone to an "invention company", they would have gone through the motions at a cost to my client, before informing him that a patent could not be obtained.  This saved the client both money and time. The moral of the story, the easiest and safest way is to seek out an attorney who does a lot of work in formulation of businesses.